We are happy to announce that Quickstream™ has just launched a new version of our software for linear tv channels and live feed distribution over ip. Take few minutes to meet new features.

QUICKSTREAM ALLOWS TO VIEW 9 STATISTICS OF BOTH INPUT AND OUTPUT

Please note that CC errors are only checked when sent data is recognized as MPEG Transport Stream. That also means that you can send any other data like raw MPEG Audio Layer II from audio codec using Quickstream.

We added simple graphs that will allow you to visualize all the mentioned statistics. We are planning to improve graphs in later releases, At his moment graph displays only raw data. Graphs are available for all available statistics. 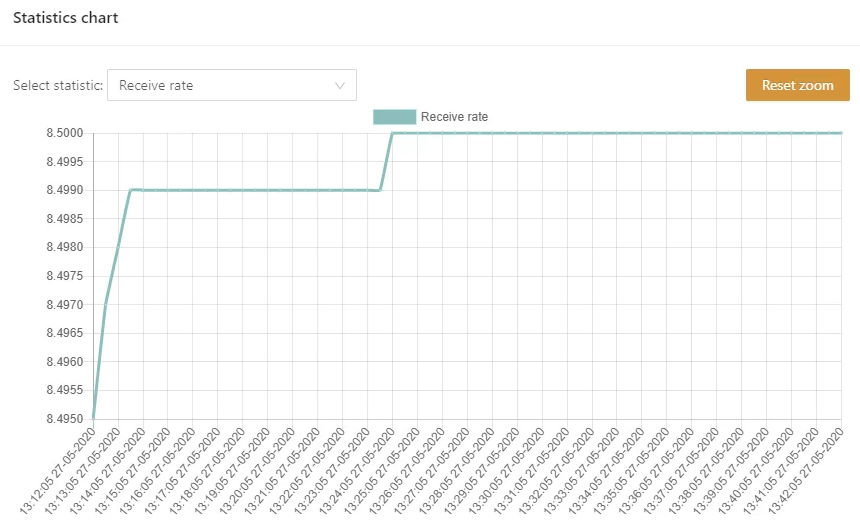 We understood the need for broadcasters to stay assured about the quality and reliability of delivered signals, that's why we add a module of historical statistics.

How do historical statistics work? 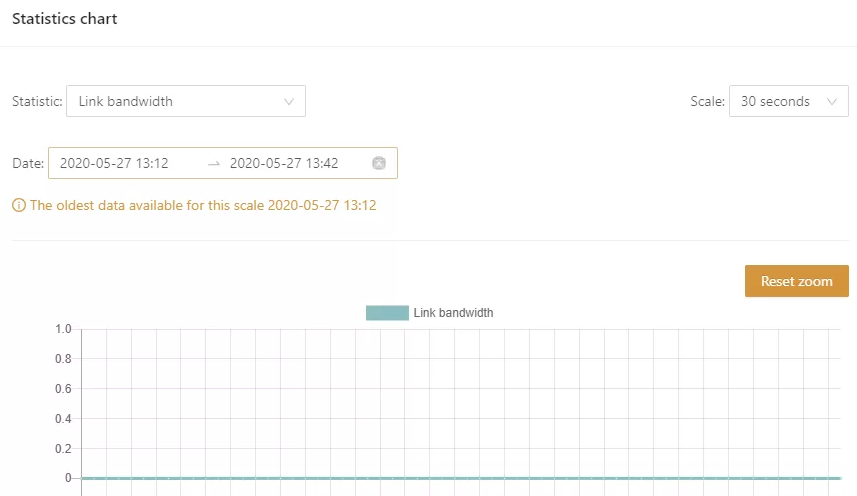 You will no longer need an external monitoring tool like Cacti or Zabbix to aggregate statistics and view historical data.

We changed the communication protocol between the Quickstream Node and Quickstream Client. The new protocol also supports custom encryption based on AES-128. You can configure a distant Quickstream Node without worrying about your data. Because even configuration data or logs can contain sensitive data.

Logs are now easier to read. We marked them in colors depending on how critical it is.

IN THE NEAR FUTURE

We are working on Quickstream Protocol. This protocol allows you to share channels easily in your organization with your partners or customers with only a couple of clicks. Without any IP addresses and port settings.

We are about to deliver a dedicated post on a blog concerning only the Quickstream Protocol.

At this moment it is in closed beta but if you want to be a tester of Quickstream Cloud contact us.